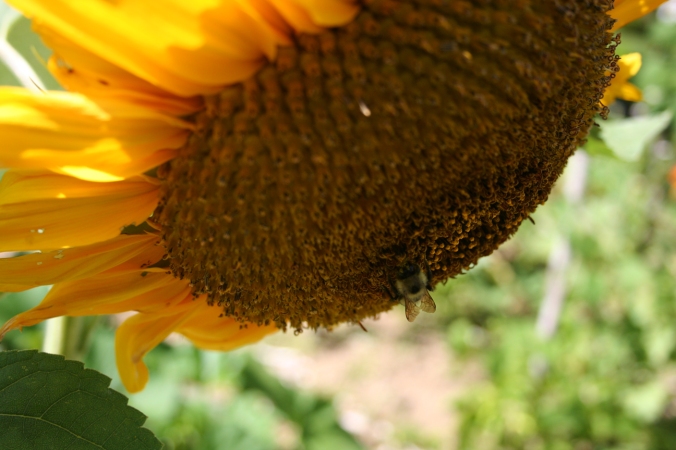 I’m beginning to feel like I write an obituary for society about once a month.  I’m tired.

Once again it hit very close to home.  Amanda had to work last night and she left the city earlier than usual.  She said she was glad she had to work otherwise she and Yusuf might have gone to watch the marathon, hang out downtown, be part of a special tradition in Boston.  We had other relatives at Fenway.  Everyone is safe but maybe not sound at this point.  You begin to question so many choices when something like this happens.

A photographer friend of mine posted a quote from Boston Globe photographer John Tlumacki at the scene yesterday -“We use a camera as a defense but I was shaken when I got back…“.  That struck such a chord with me.   When I first read what he had said I knew exactly what he was talking about.  With a camera in front of me I am invincible, there is nothing that I fear, my shields are up.  I then looked at his photographs and understood how gripping and horrible it was all in the same moment.  I understood that he was doing his job, in the best way he knew how – he was on autopilot.  He composed his shots, he captured the emotion, he made it real for anyone that looks at them no matter where they are or what language they speak.  I understood in a second how he felt when he started going through his images – the nausea, the shaking to your core, that surreal feeling that it couldn’t possibly have happened yet there are those images.

When I worked as a photographer I was a different person – my personality changed when I did a job.  I was stronger, had a heightened sense of awareness through the viewfinder, I was focused.  When I reviewed my images later I saw them through different eyes.  I have no doubt that this happened to many people yesterday, not just photographers but bystanders, first responders, police.  They jumped into action to do what they could to help their fellow man and only later did they realize what they’d experienced.  My heart goes out to all of them.

One thought on “Boston”