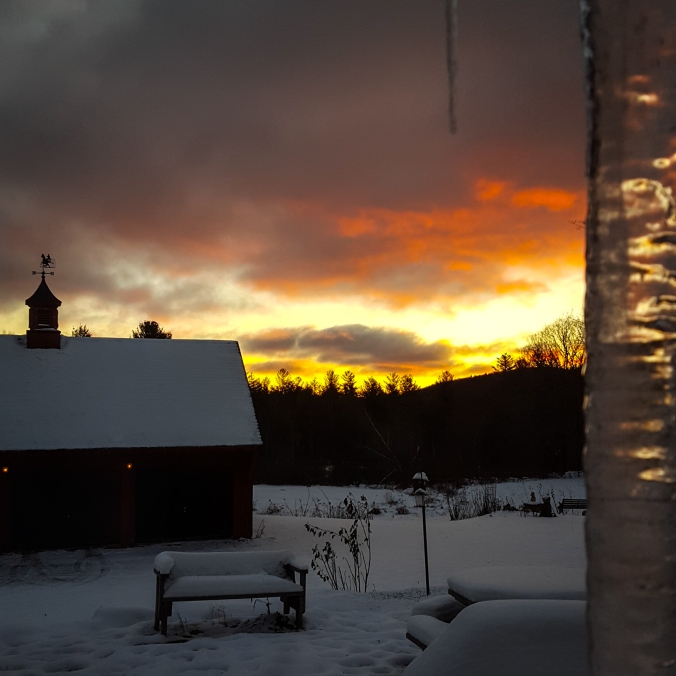 I watched American Experience on PBS last night – The Pilgrims.  I must confess that it was pretty dry and I had a tough time staying awake through the whole thing but it was enlightening in a couple of ways.

When the pilgrims came to America on the Mayflower they did so as refugees really.  They had been persecuted by the English because they refused to give up their belief system and be members of the Anglican church.  At the time you risked fines, jail or death if you were not a member of the Church of England.  In order to be able to practice freely they made a number of attempts to leave England as a group.  They finally escaped to Holland and spent 10 years worshiping in their homes.  They didn’t speak Dutch and the only jobs they had were menial in the textile and clothing industry.  They had nothing really.

What they did have was their community.  While in Holland they realized the culture of that country was not in line with their strict beliefs and worried about their children growing up in a land of loose moral character.  They wanted to create a community where they could grow in their beliefs without the influence of outsiders.   Living in a bubble of their own making they were truly naive about the ways of the world around them and taken advantage of by people at every turn trying to make their way across the Atlantic.  They left England very late in the year and arrived in New England on November 11, 1620.  Think about that – it’s now November 23 and it is cold.  They had just spent 66 days on a cramped boat and landed in wilderness.  No shelter, no food, nothing.  They survived but in greatly diminished numbers.

I feel many immigration stories are the same.  There is always some extreme reason to leave your home.  People don’t want to leave where they have lived, worked and played their entire lives unless they feel they have no other choice.  I think they also have the conviction that where they plan to go will be better.  Bill’s family left Lebanon in 1908 to come to America to build a better life and I would assume to escape political and religious turmoil.  How scary is it to use every last penny you have to get to a place where you don’t speak the language, don’t have a job or a place to live and you know no one?  I will tell you that the hardships they endured were incredible and probably not at all what they expected.  They had each other and their children and did what they had to do to survive with the conviction that this would be better at some point.

I wonder how far into their journeys did they wake up and think “what was I thinking?” or begin to lose sight of the reason for leaving home and country to begin with.  I don’t think we can really know the hardships they were living but I wonder if they thought the hardships they came into it were worth it.  There was no going back for them.

What they all had when they came here was community.  They had their friends, families or at the very least like-minded people with a similar plan in mind.  Today I can look at all of their situations and wonder how bad would it have to get for me to leave?  I realize even in the chaos and idiocy that has embroiled the country I have been in for the past 60 years I live a good life.  I have a home, heat and food on the table.  I have wonderful family and friends.  I am able to talk about anything I want – race, religion, politics – without fear of imprisonment.  I can make my own choices, go where I want, do what I want to do.  This past year has been a rough one on many levels.  The news is always sensational and instills fear in the hearts of anyone who listens but if you step back you have to realize that how your life is today is no different from what it was a month ago.  Fear is something that can take over your life and prevent you from living at all.

We all need to count our blessings.  Seems trite but without reflection and gratitude we can end up living a miserable existence surrounded by the things that have come to us through the true misery of others.  Look at what you’ve got, think of the life that you have and work on making that little piece of your world better.  Being able to do so is something to truly be thankful for.

3 thoughts on “Giving Thanks”